The Manawahe Eco Trust was formed to manage the community’s interest in improving biodiversity in native forest within the Manawahe Ecological Corridor. It is a registered Charitable Trust and currently has five Trustees partnered with voluntary support from local community members.

With help from volunteers, the Manawahe Eco Trust is committed to managing and enhancing the biodiversity of the area. The Manawahe Ecological Corridor is the only forested ecological corridor that exists between the Rotorua lakes and the sea. Contained within the corridor are populations of threatened species which include the iconic species of kokako. The important landscape features within the corridor have been recognised as an outstanding regional ecological asset.

The Manawahe Ecological Corridor is so named because the remnants of natural habitat between Lake Rotoma and the coast form a continuation of the diverse ecosystem types that can be found across this 300m altitudinal range. 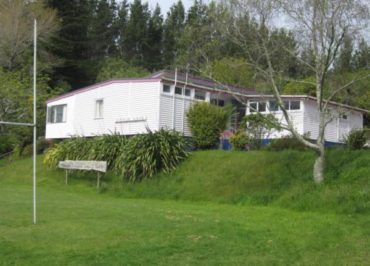 After the war, large areas of forest were felled for wood and then burned off to create farms for returning soldiers and their families. However [...] 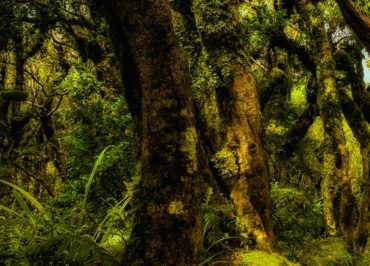 The area protected in the lower reaches of the Corridor represent just 1% of the ecosystem type that was found on the Rangitaiki plains before [...] 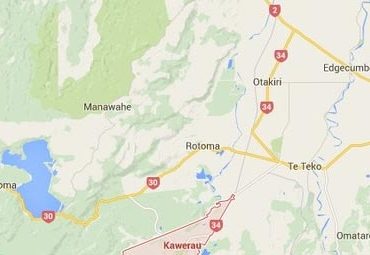 The Manawahe is clearly identifiable not just by arbitrary lines on a map but by conspicuous geographical features; rugged hills that rise suddenly from the [...]